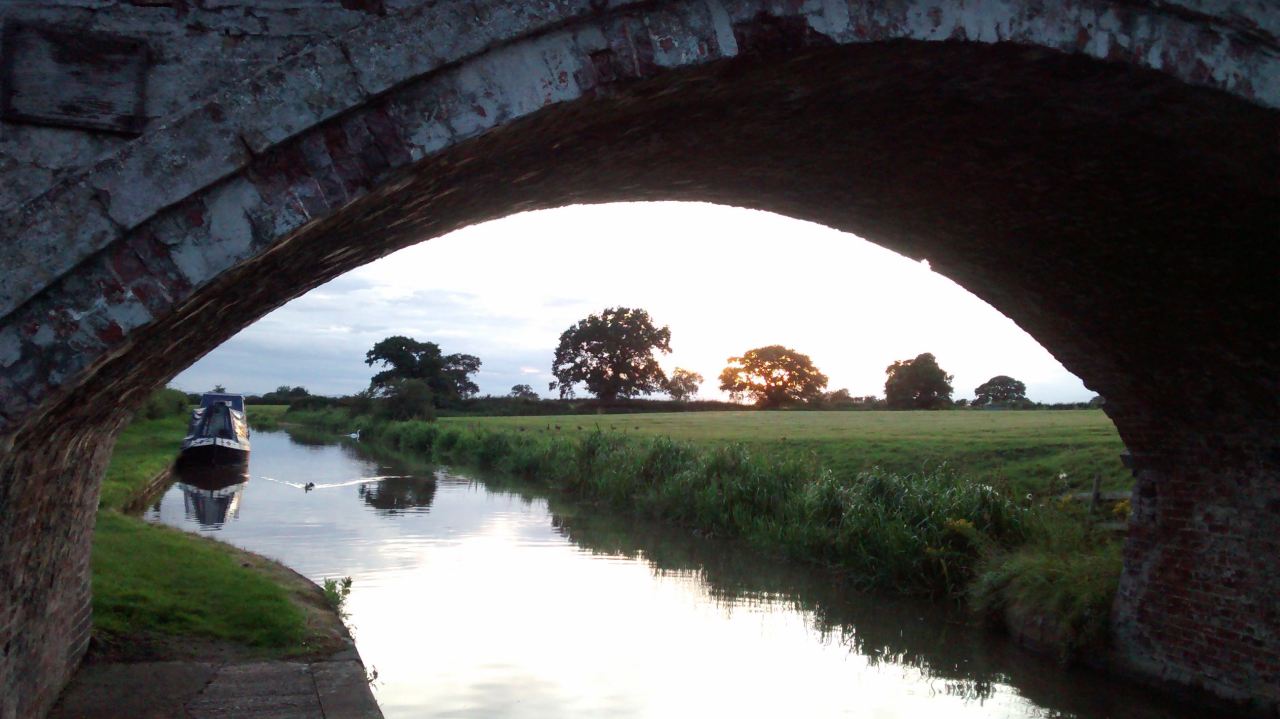 Right now the answer to that question is not so difficult!! I’m right here, at home, exactly where I should be.

But where have I been since I last wrote a blogpost??? That’s a slightly more difficult one to answer and could take a while. But I have been nudged by my friend Rachell so I better get on with it. Picking up right where I left off…

We had our annual narrowboat holiday… This time travelling through Chester and on to Ellesmere Port then back again. We had an extra crew member… Charlie-Dog, who seemed to throughly enjoy it. We visited Beeston Castle on the way, explored central Chester and met more family at the zoo. Then we continued on to Ellesmere Port and visited the Boat Museum before turning and heading back again. 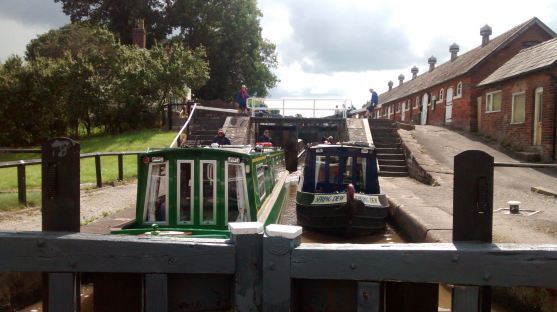 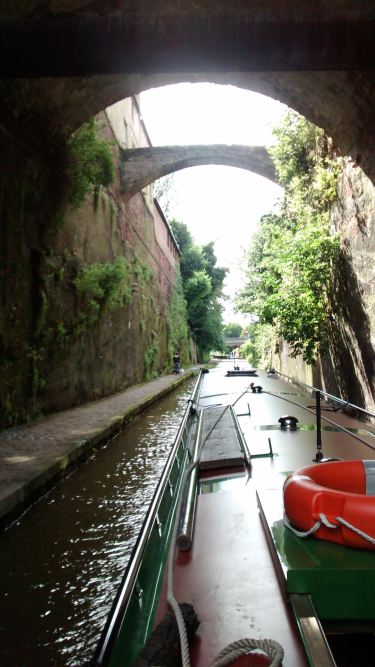 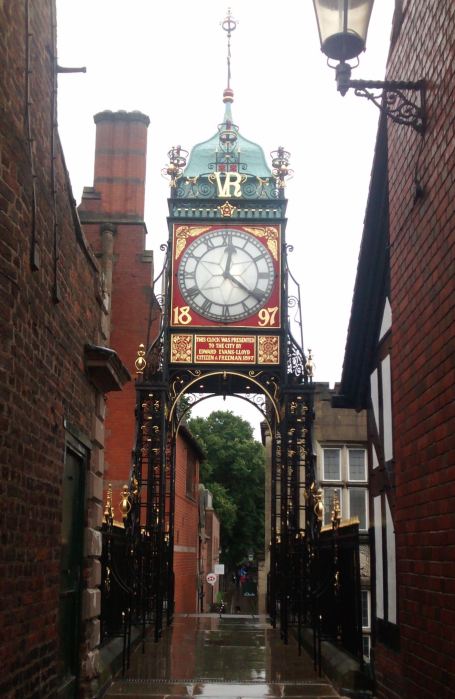 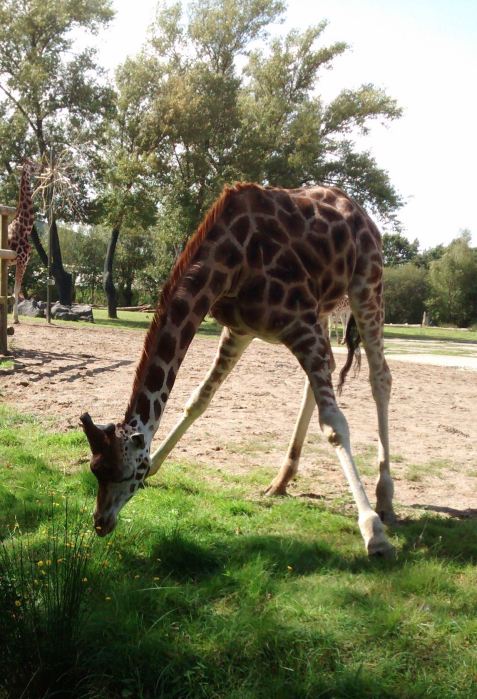 We came home and did some decorating. Thing 1’s bedroom this time – making it cleaner, tidier and more grown up, befitting of someone who is almost 16!!! Back into term time and Little J started at the high school – not so little anymore! 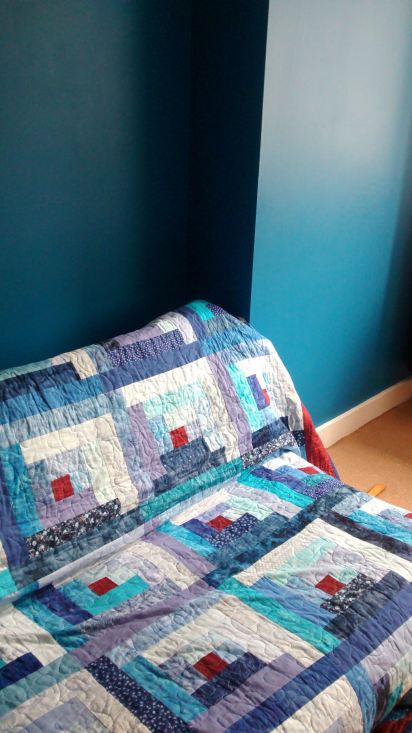 October half term brought adventures. For my big birthday earlier in the year Mr P promised me a trip to see the Northern Lights so we were off to Iceland to try to spot them, just the two of us. We had a wonderful time but the aurora was sadly rather weak and underwhelming while we were there. Never mind, it’s a good excuse to have to go back!!! 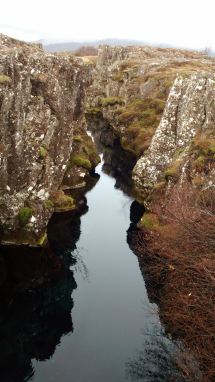 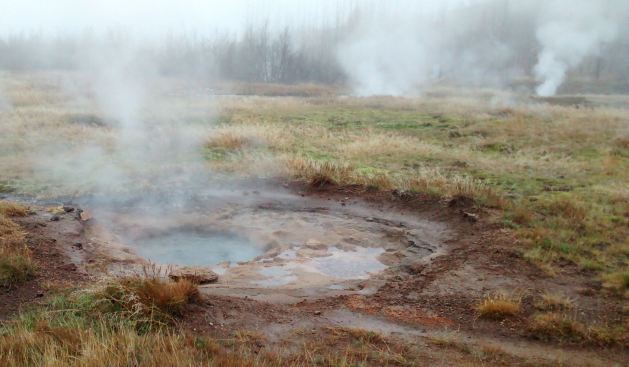 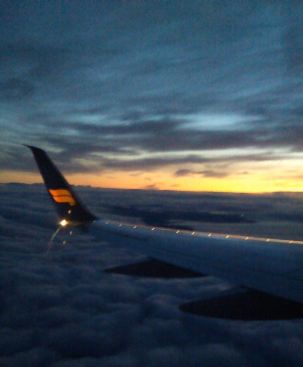 Christmas was chilled-out and spent at home with family then it was back to work and school. Mr P had been travelling up and down the country every couple of weeks to visit his elderly step-mum. February half- term brought more adventures though. Because the boys had been disappointed they couldn’t go to Iceland we had promised to take them somewhere – so we were off to Amsterdam travelling by overnight ferry from Hull to Rotterdam. We visited the Van Gogh museum, the Anne Frank house and had a boat trip on the canals. Both ferry crossings were quite choppy and we all decided that were aren’t keen on that so won’t be planning any cruises in the future!! 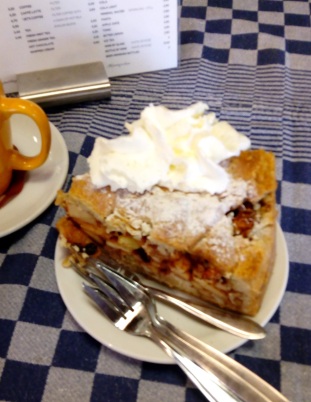 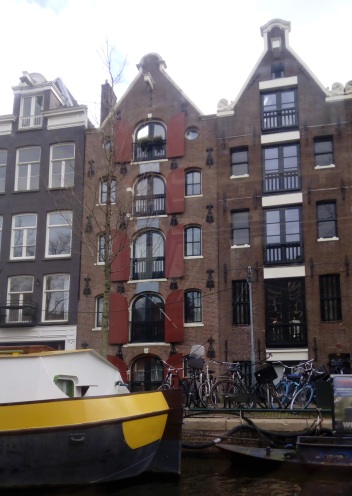 Then it was back to work and school again. Sadly Mr P’s step-mum passed away (unrelated to the current covid19 situation) and because of the current restrictions only immediate family were able to attend the funeral. We are thankful that we have been able to have a funeral and that some were able to attend and that she is out of the current situation (she was 91 and living in a care home). She used to love watching the birds and wildlife in her garden and I shall always think of her when I find myself watching the birds in my garden. 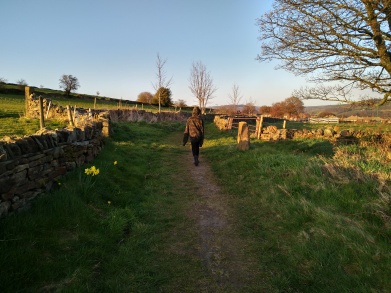 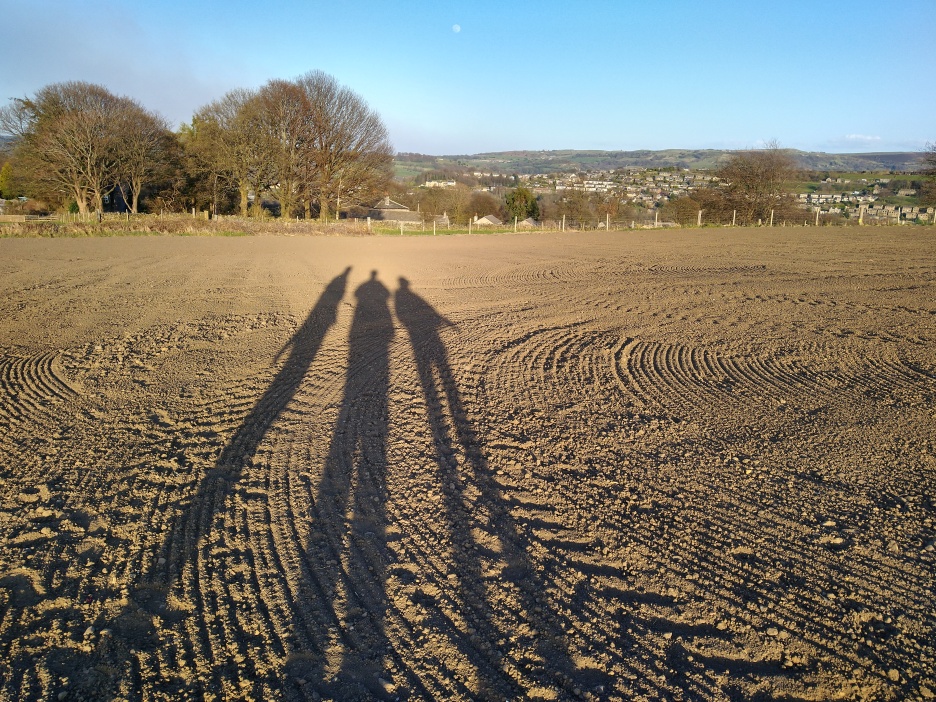 And now, here we are, safely staying at home. Trying to work from home and home school at the same time (… the struggle is real!). Trying to keep safe a teen who just wants to go to see his girlfriend. But loving the Easter holidays that are allowing lots of time for re-connecting with friends, taking pleasure in the small things, enjoying the eagerness of spring, reading, knitting, cooking, making music, tidying out cupboards and general staying busy when we are doing nothing!!!

Hope you are all staying safe and well out there too. I will try to be back with other news (craft yarns and story yarns) soon.